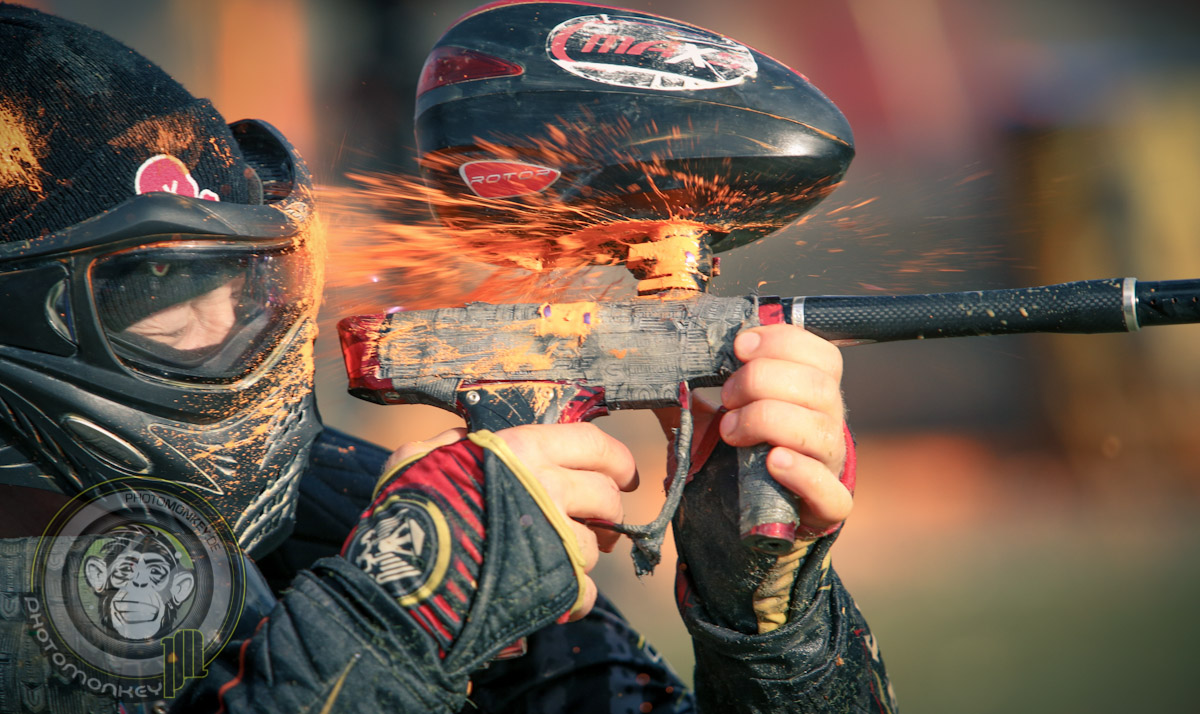 Paintball is a sport in which players compete, in teams or individually, to eliminate opponents by tagging them with capsules containing water-soluble dye and featuring a gelatin outer shell (referred to as paintballs) propelled from a device called a paintball marker (commonly referred to as a paintball gun). Paintballs are composed of a non-toxic, biodegradable, water-soluble polymer. The game is regularly played at a sporting level with organized competition involving major tournaments, professional teams, and players.

3 thoughts on “Paintball in Delhi”

This site uses Akismet to reduce spam. Learn how your comment data is processed.

Get A Quote Today 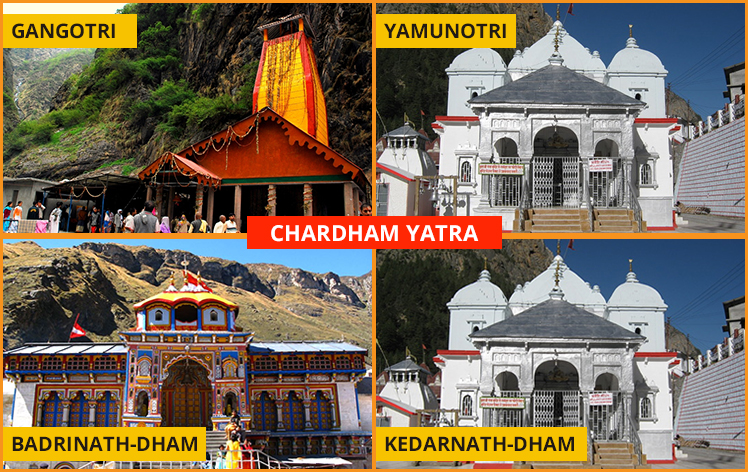 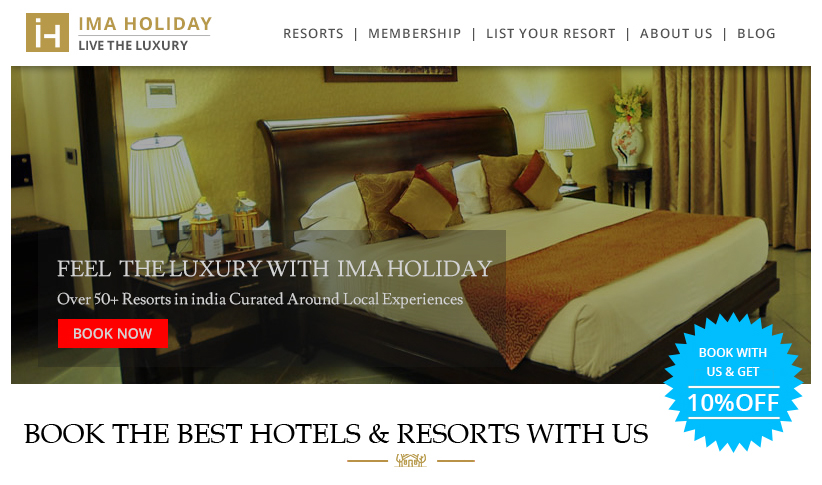 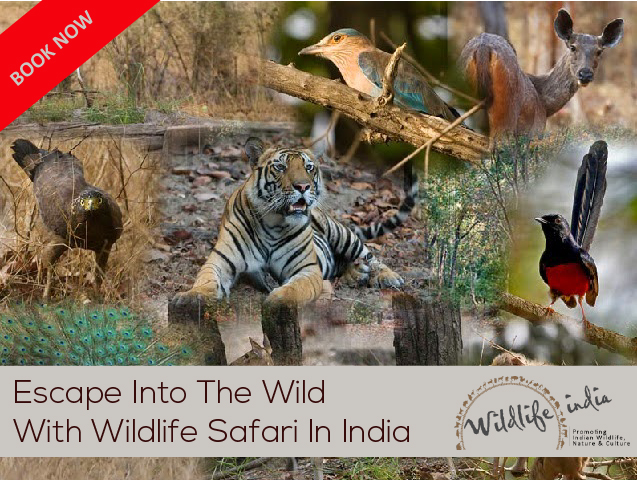 For Any Enquiry Regarding Resorts Call us at

Search For Thrilling Activities In Delhi